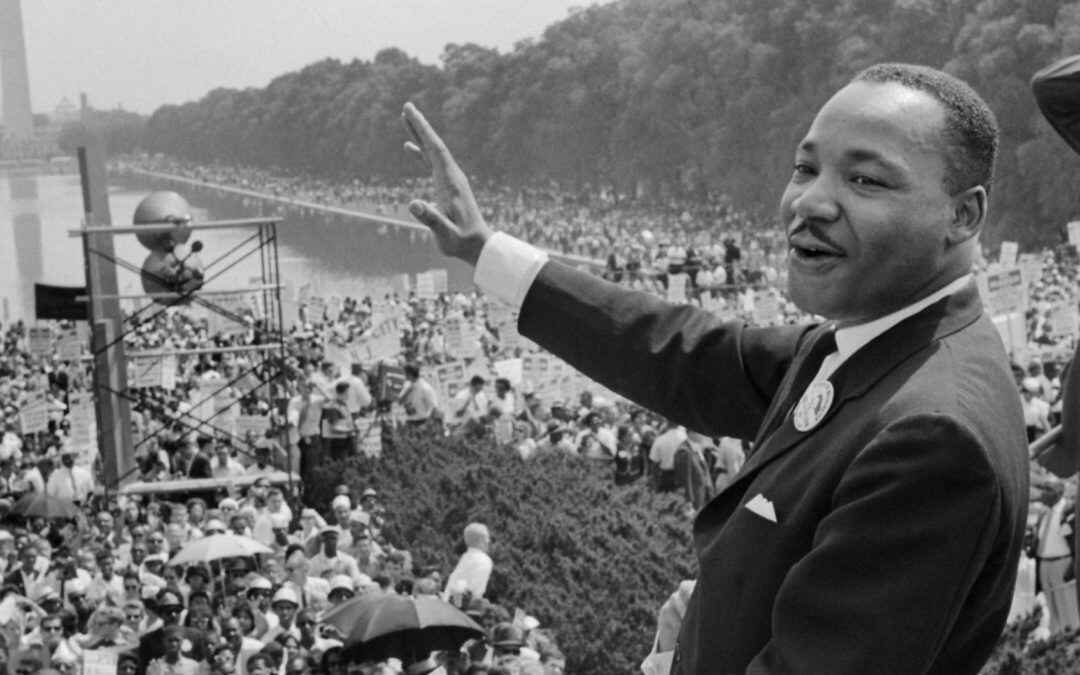 Celebrate the life and legacy of Dr. Martin Luther King, Jr. through music and conversation.

There are currently no tickets available for this event, but you can still make a donation. 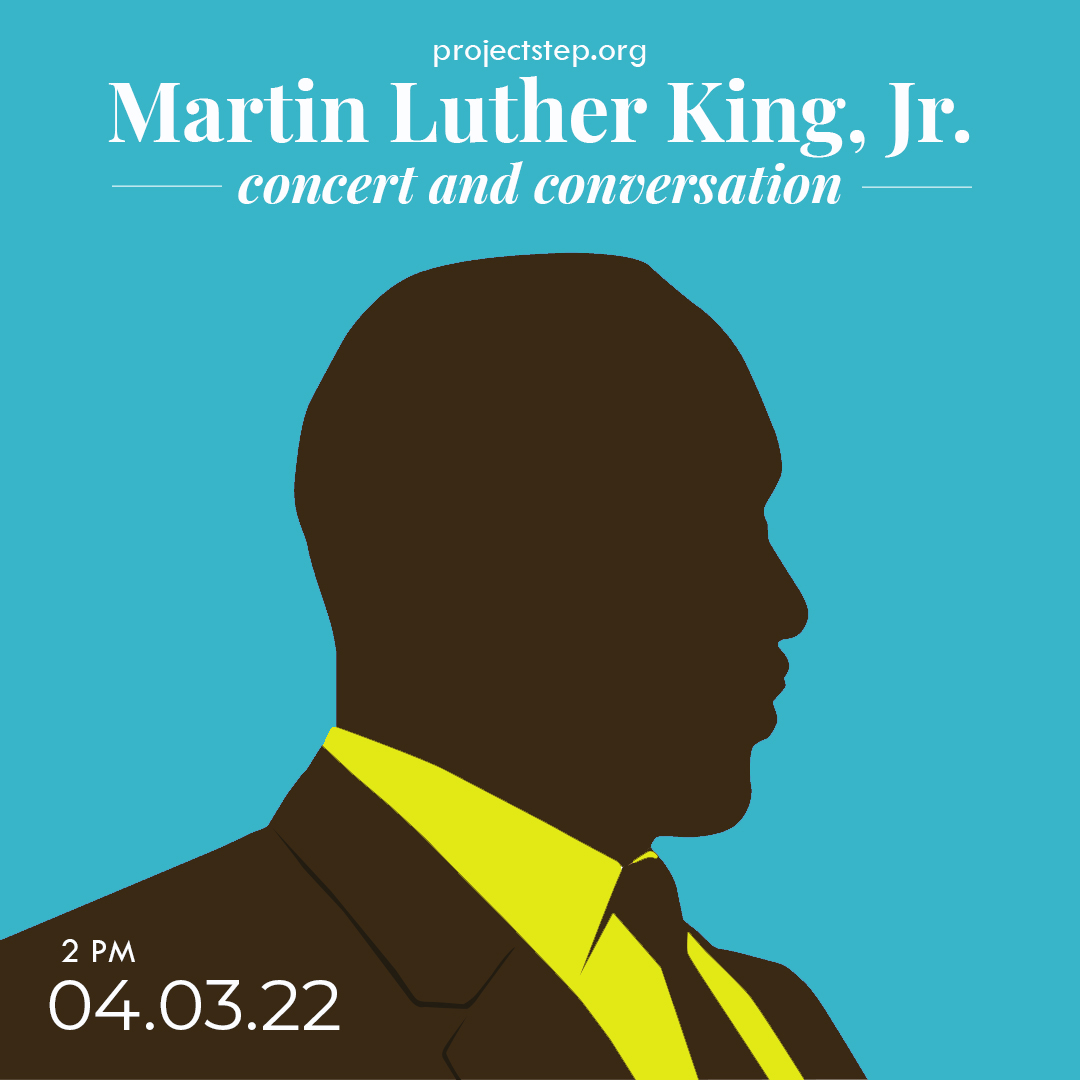 All are welcome to join Project STEP's annual community event on Sunday, APRIL 3, 2022 at 2 pm to celebrate the life and legacy of Dr. Martin Luther King, Jr. through music and conversation.Marking 54 years since Dr. King’s inspiring speech, “I’ve Been to the Mountaintop,” delivered on April 3, 1968 in Memphis Tennessee, we hope the wisdom and faith of Dr. King will serve to inspire all of us.

The program will include performances featuring student musicians from Project STEP, guest speaker John Barros, and honored guest Javier Caballero. This event is FREE and open to the public. Sponsored in part by Dedham Savings, Boston Cultural Council, Mass Cultural Council, The National Endowment for the Arts, and the Willow Tree Fund. COVID UPDATE: Masks will be required for everyone entering St. Patrick's Church.

John Barros served as Chief of Economic Development for the City of Boston under Mayor Martin Walsh and was named 2016 Bostonian of the Year by The Boston Globe for his work in securing General Electric's headquarters in the City, economic equity, neighborhood development, and innovation. Barros was a candidate in Boston's Mayoral races in both 2013 and 2021 and also served as the Executive Director of the Dudley Street Neighborhood Initiative (DSNI), first becoming involved with DSNI when he was just fourteen. Among the awards and recognition Barros has received are the inaugural Community Service Award from the Boston Day & Evening Academy in 2008; the Robert Leo Ruffin Award from the Archdiocese of Boston in 2004; and the Action for Boston Community Development Roxbury Community Award in 2000. 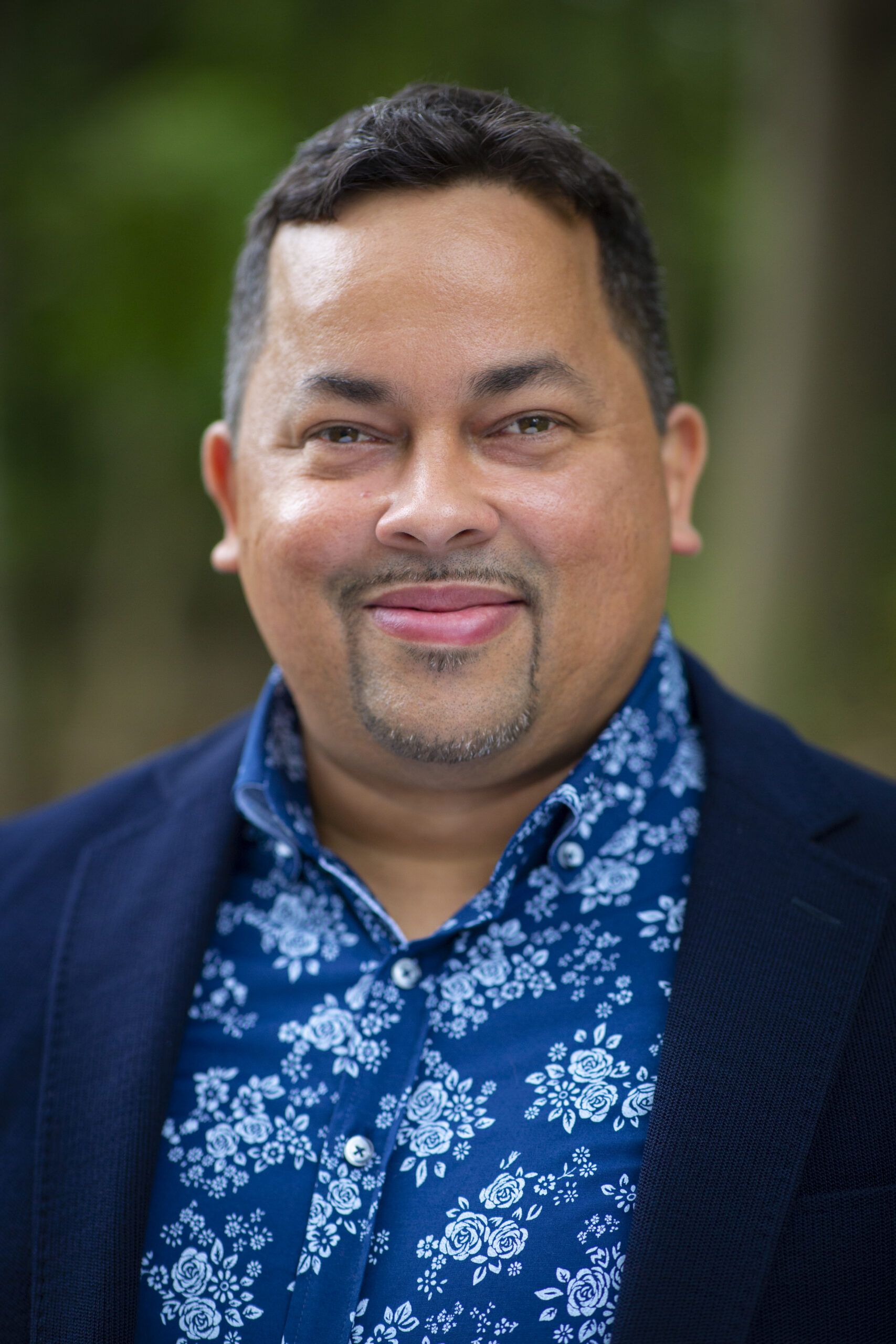 Javier Caballero serves as our honored guest for his longtime service and dedication as the former Artistic Director of Project STEP. In his career at STEP Mr. Caballero led student performances for the Governor of Massachusetts and the Mayor of Bostn, as well as joint appearances with the Boston Pops. During his tenure, Project STEP visited the White House to receive an award from First Lady Michelle Obama in 2014 and returned in 2016 to perform for a State Dinner w

ith President Obama. In 2017, Mr. Caballero was invited to speak before the National Endowment for the Arts on Project STEP’s legacy of artistic excellence. However, it is Mr. Caballero’s legacy that will live on in our students’ achievements and the institutional excellence he instilled upon our program. Thank you!

Javier Caballero now serves as Executive Director at Apple Hill Center for Chamber Music. He also serves on the board of directors for A Far Cry, The Theater Offensive, and Challenge the Stats. Born in Puerto Rico, Javier is a passionate advocate for artistic excellence, music education, and social justice. Photo by Robert Torres.

You can support us by making a donation!